Q3 2020 and, thus, our current previous phase, is over. Here’s my reflection on the current format and process for updating it:

I do have an idea of a modified format. But the details aren’t ironed out and thus it will take too much time to type up, respective to how late I am up already. So, another day.

I think a public roadmap is primarely for potential users that want to know when they actually can use it. Getting this information should be easy.

Right now the roadmap is a huge wall of text that don’t help to get that information! That’s probably the reason why it’s not on the website, but in the wiki.

So i suggest to create https://snowdrift.coop/roadmap

with up to 6 items and the information which of them is completed (people can’t grasp more than that easily https://youtu.be/Iwpi1Lm6dFo?t=950)

when searching for roadmap, i got presentations like this 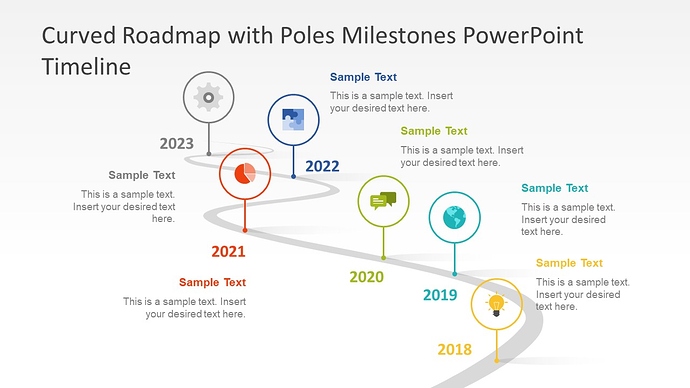 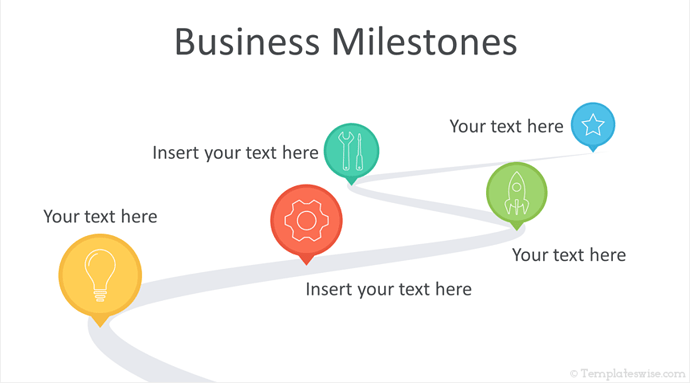 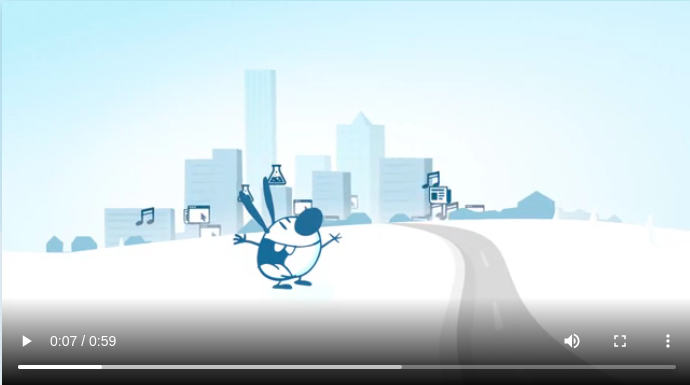 why not reuse those graphics (or at least the design)

for more detailed roadmap items, gitlab should be used with the actual issues

As Salt and I were working on the concrete roadmap updates, we started thinking about the next stage: moving excess detail out of the roadmap and into gitlab issues, where it belongs — and particularly about the relationship between those two places.[1]

Long story (pun not intended) short, I think we should:

But here’s the actual reason I’m writing this: I think we should drastically cut the number of gitlab repos we use for issue tracking.

There’s probably more I could say here, but this is long enough.

After I’ve got initial buy-in from @Salt and @wolftune, I will add @mray to this message, and then share more widely (hopefully by or in next week’s meeting; I added roadmap updates to the agenda). done

This all sounds great to me, except the order of “alpha, open beta, closed beta”

Final thing to clarify: I do not propose we switch to stories all at once. For the immediate update, I just want to

As a team, we should work on only one story at a time … with notable exceptions

Okay, here’s the main one: stratified by skill set. Eg: coding the website is probably not the best use of @wolftune’s time given his skill set. So it makes sense to have a parallel story of getting the bylaws in place / actually functioning as a coop.

except the order of “alpha, open beta, closed beta”

Bookmarking a bunch of conversations so I can get rid of a massive amount of tabs. Wanted to make sure this was being tracked in this thread:

Adding a topic to roadmap or high-priority etc Project Management

The immediate example: @davidak suggested that supporting SEPA is a big deal to unblock European pledges (and European-based projects?). https://gitlab.com/snowdrift/snowdrift/-/issues/156 So, this isn’t on our https://wiki.snowdrift.coop/planning roadmap yet. And the issue isn’t well-groomed (added the needs-grooming tag though). It seems we need to capture some concrete tasks around studying the issue, recruiting help from those knowledgeable about it etc. How should we generally manage mark…

I’m open to approach things differently! But it’s hard to optimize and evaluate things when the “machinery” is basically not turned on. I don’t have the feeling of getting into any groove of workflow inside Gitlab as things are hardly moving on without active developers.

There were no negative initial impressions, either here or when I brought up these ideas in a meeting, I’m going to go ahead and update the roadmap soon, and will consolidate issues into the two repos gradually over time.