I was going to start posting about this in Plan for Moving Off Haskell (Part 2): Technical Details, but I think the discussion here may get long / detailed in a way that will distract from that thread’s current focus on what changes need to happen & in what order. So here we are.

I would like the tech stack we pick to meet these criteria:

The last two points suggest that something Mainstream is desirable.

For the frontend, we’ve already chosen Elm. It’s neither Boring nor Mainstream, but @Adroit’s enthusiasm for it brings enough momentum to trump those considerations, and it is either great or good-enough on the other criteria. Plus, if for some reason we needed to migrate away, it’s relatively easy to “eject” the static content back to vanilla html + css.

For the backend, I strongly suggest TypeScript (read: Unless someone objects, I consider this decided). It keeps us on the web frontend stack (html/css/js), and is the language I am most experienced with. It is less approachable than vanilla JavaScript, but writing applications that Work in vanilla JS is painful; I think that trade-off is worth it. This implies NodeJS, as the only Boring JS runtime.[1]

Beyond that, we have decisions to make.

Hey @Salt, I had an idea at today’s meeting. What do you think about using civi as our auth backend?
Or, alternatively, using a CMS like payload and also replacing civi with it?

Moving here from the other thread:

I’ve added a comment to part 1 with a little more background of why we’d like to move to an off-the-shelf auth solution and what it should provide.

I’m not particularly familiar with this area, so I mostly just have questions at this point.

Some options that I know about are gluu and keycloak. I don’t know how they compare in terms of ease of setup and features.

I also ran into GitHub - curveball/a12n-server: An open source lightweight OAuth2 server today, which looks like pretty much what I’d want for auth… except that it’s not particularly well documented, and probably not Boring enough. It’s part of https://curveballjs.org/, which looks nice, but with the same caveat.

The most-boring option for a node api, would probably be https://expressjs.com/ + https://www.passportjs.org/, although Express and Passport are unopinionated enough that they are also not a complete stack here; they don’t come with e.g. a password reset flow built in.

What should happen on the backend when a user forgets their password? Read to find a pseudo code implementation of the simplest way to reset passwords securely.

Their (non-boring) open source auth product might also be worth checking out.

I’ve been digging into authentication, taking in node/ts basics along the way. I’ve started with express-generator-typescript (the plain javascript version is actually embedded in npm I believe), which provides a nice skeleton for getting started.

As it happens, this package provides it’s own, ostensibly “production quality” client-side security + session support, utilizing jsonwebtoken for a session mechanism using signed cookies (jwt) and bcrypt for password hashing. As it’s merely a scaffold, it has no signup or reset mechanism, and uses an orm mock reading from a json file as the database.

However, things like github login, which with a passportjs + express-session combo are trivial to provide, would also need custom implementations, and I guess we needn’t reinvent the wheel…

Anyway, just surveying the landscape out loud. I’ll be around this evening for the meeting.

Their (non-boring) open source auth product might also be worth checking out.

I looked into SuperTokens a little, and it seems like it is basically what I was originally looking for— a piece with only the auth components (password storage, password reset flow, updating email/password…) that we could plug in to our site. However, I do think it’s not quite mature enough to go with. In particular, as far as I can tell, it has no way for users to change their email. That’s a major downside, especially considering snowdrift.coop currently lacks that ability, so adding it is a major draw for switching to some off-the-shelf software.

That said, I’m glad you mentioned it, because their comparison with KeyCloak was helpful in understanding that KeyCloack is basically a more boring/mature version of the same thing. The main downsides I noticed are:

Overall my impression is that KeyCloak would be an acceptable solution for us to use, but not a first choice.

Small correction: You don’t need to write any Java code if all you want to do is change how the login screen / registration screen / account console / emails look. You mostly edit html, css and config files (see “creating a theme” in the docs and the source code of one of the bundled themes). You only need to write Java code if you want to change the behavior of Keycloak beyond what is configurable, e.g. if you want it to call a webhook whenever a user registers.

Somewhat complicated setup / bad official docs. It is mature enough that we can probably find 3rd party tutorials to get everything set up, but it’ll require some time investment and hair-pulling to figure out how to configure everything the way we want.

If you’re talking about the keycloak admin UI: There’s a lot of options, but you only need to touch some of them unless you want to do something special. You’d basically create a realm and within that realm, create a client. For both of these, you’d go through their config options and see what you need to change. Most attributes have a questionmark icon with a short description on click.

An interesting question would also be what to do with the current users that are already in the database… It might be possible to configure the hashing algorithm etc sufficiently so that you can use the existing password hashes, but maybe that would take some luck

Edit 2: Passwords are currently hashed with PBKDF1 (see Plan for Moving Off Haskell (Part 1): Overview). Keycloak by default only supports PBKDF2. It is possible to add a custom hashing algorithm to keycloak by writing java code + this would allow migrating hashes from PBKDF1 to PBKDF2 on login. (See Keycloak password hashing alghoritm md5 - Stack Overflow)

Last week Two weeks ago, we discussed using Payload, which I think is our most likely option for the backend framework at this point. 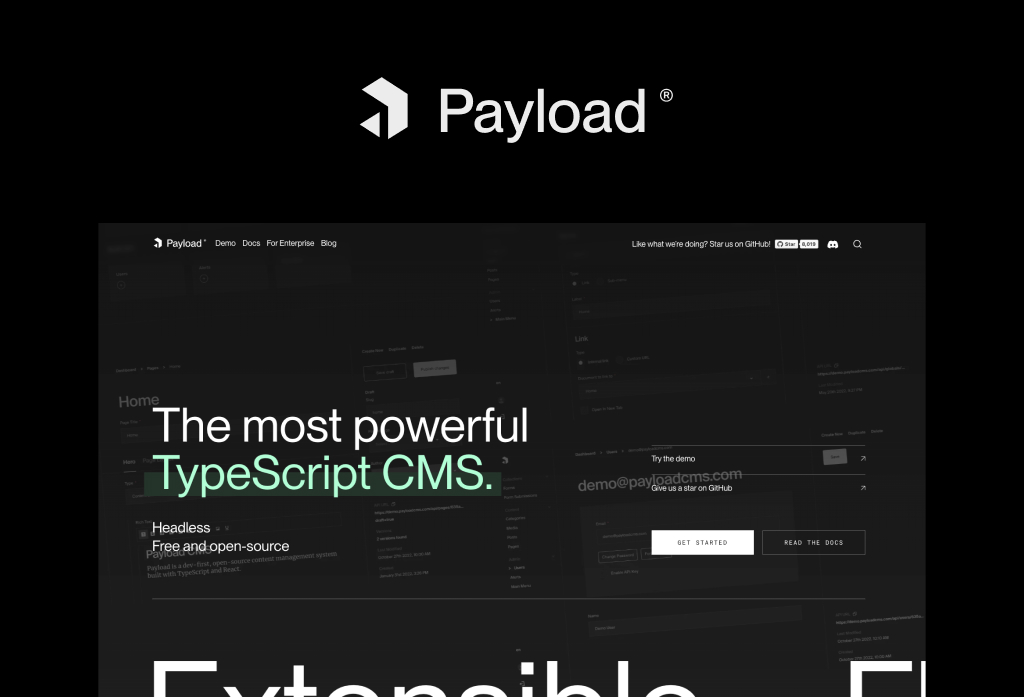 Payload is a headless CMS and application framework built with TypeScript, Node.js, React and MongoDB

The first 2 pros are why I don’t consider the cons to be deal-breakers. Still, I was hesitant at first, and I still have some gut reservations. And if I were only considering the migration off of Haskell, I would probably still be inclined against Payload.

However, thinking about the next steps on the road, supporting multiple projects and refining our crowdmatching mechanism, I’ve come around to the idea that a document db with a flexible schema is actually the right tool for the job.

I’m still open to being convinced that we ought to stick with postgres (or even use both?), though

(I recognize that I’m blurring the lines between Payload and MongoDB here, but my strongest reservations about Payload come from it using Mongo).