I think it’s important that projects communicate the need for funding and how much they need for what.

Other platforms like Patreon and Kickstarter use Milestones for that.

Become a patron of Juan Linietsky & Godot Core Contributors today: Get access to exclusive content and experiences on the world’s largest membership platform for artists and creators. 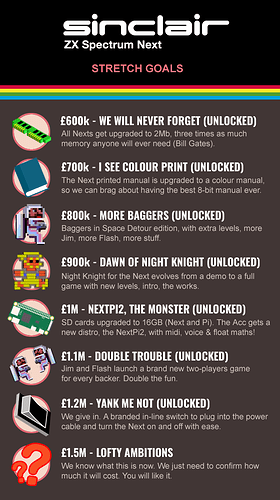 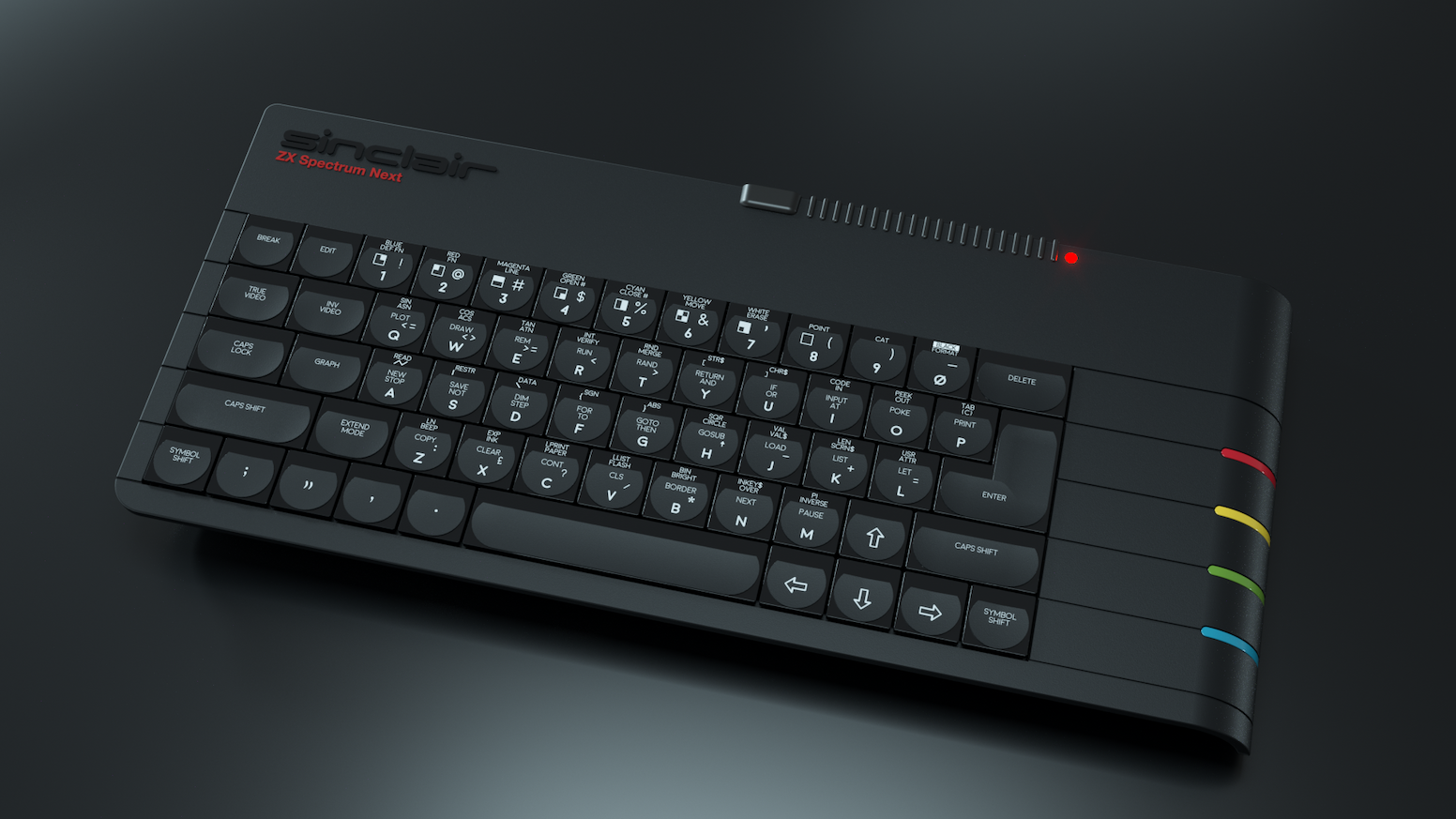 What are your funding goals?

What do you think about implementing this as a feature for projects?

Basic funding for a software project would be:

A project needs at least 2 maintainers to account for the bus factor!

Thanks for prompting this.

So, we’ve had always the vision of expressing some targets, a reliable place for each project listing to describe how funding could help and some estimates for what could be accomplished at different levels. That’s an essential feature.

Apparently, we didn’t capture this as an absolute requirement in the initial design (I see it’s absent from https://gitlab.com/snowdrift/snowdrift/-/issues/180). I think that’s something we should change.

That said, it’s not been easy for us to nail down funding needs. Your “Basic funding” example is actually a better precise starting point than we’ve otherwise had. That “Living Wage Calculator” is useful, thanks! I’m tempted to suggest we emphasize it explicitly because living-wage is really the core goal rather market-wage. A project able to find 4 living-wage team members deserves funding over one with 1 or 2 richly-paid team members. But calculating living wage is not at all trivial…

Anyway, we somehow still need to nail down some targets. But this is related to my liking of crowdmatching too, because I like having a dynamic of ongoing socially-negotiated progress. I want to see over time how projects do with funding and encourage more funding for projects making the most of it. I’m wary of being too tied to relatively arbitrary guesses about funding goals. I want the public to come together around projects that show the most results month to month given the funding they receive (and for patrons to drop pledges for projects that aren’t showing adequate progress etc, with the caveat of observing over multiple months rather than getting too picky about any one month exactly).

In general this is a good fit. We are looking to get patrons into the thousands. And that bare minimum for sustained, reliable project is good. We don’t want to stick to that though, we want to see much more thriving projects with much greater funding. The goal of crowdmatching is to better incentivize more patrons and minimize the burden of joining. We are not looking to somehow get more funding out of the small portion of patrons we see donating at Patreon/Liberapay etc.

Right now, for initial MVP launch, we do need to express some clear targets for even Snowdrift.coop itself. This is a big tension. Thank you for prompting further discussion.

Thanks for the response!

And that bare minimum for sustained, reliable project is good. We don’t want to stick to that though, we want to see much more thriving projects with much greater funding.

Sure, i understand the mission. When the bare minimum funding is reached, the next goal is shown. Like on Patreon. That way supporters are not discouraged to contribute, because your perfect funding goal seem unreachable. Without a goal, your mission is not clear. Someone might think the current funding of $15.87 is good. You might drink 3 coffees a month.

Godot engine is a good example that is kind of thriving, compared to other projects that get cents. They will be able to hire 3 contributors soon. But the proprietary counterpart, Unity, has “more than 2,000” employees and 377 open positions!!!